This distinction is made between classes E1, E2, and E3, with class E1 having the lowest amount of emission. Classes are assigned based on testing. In this scenario, a test piece of wood is subjected to moving air kept at a constant temperature inside a testing room. The amount of formaldehyde that is released is then measured and given a value in parts per million (ppm). This value must not exceed 0.1 ppm. Common laminate flooring contains such a small percentage of contaminants that they are generally labeled as ‘contaminant-free.

E1 is a standard of safety recognized in Europe. This standard signals the maximum levels of formaldehyde that each piece of flooring can contain. The United States used CARB (California Air Resource Board) ratings. Although these two standards use separate testing methods, the standards are similar.

Those numbers might not tell you a whole lot, so you should know that both standards only accept formaldehyde emissions at an extremely low rate. Look for either of these ratings while shopping for your laminate flooring. It’ll help you know which floors are safe, and which ones might be a danger to your health. 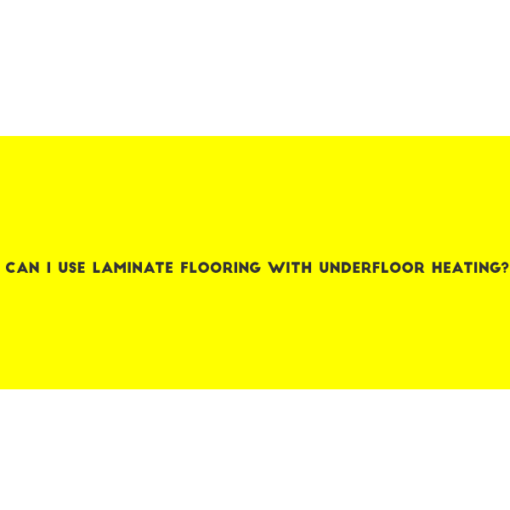 Yes, Laminate floorboards can be easily installed on top of your underfloor heating system. that is much more resistant to temperature changes […]

What is TÜV? TÜV is short for Technischer Überwachungsverein in German, which means Technical Inspection Association. These associations are independent companies that […] 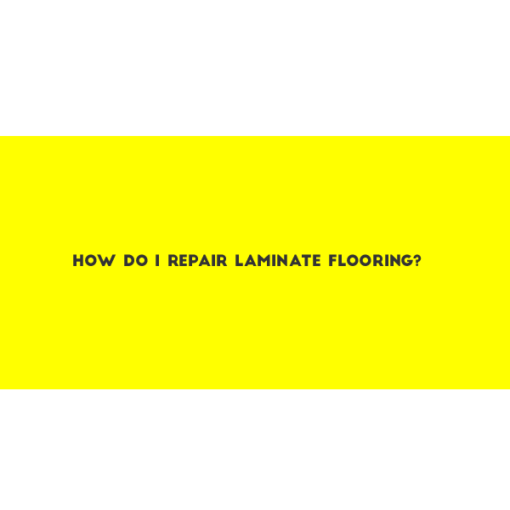 Whether your laminate flooring has minor chips and scratches or water-damaged boards, repairing it is a project you can do yourself with […] 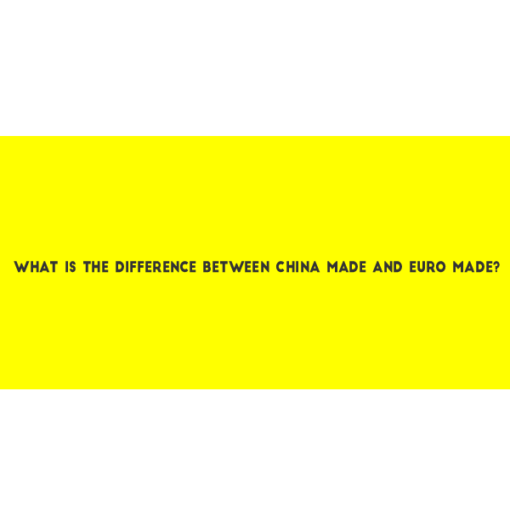 This is very complicated, it depends on the customer base and target group. Made in China laminate flooring is cheaper than Euro […]